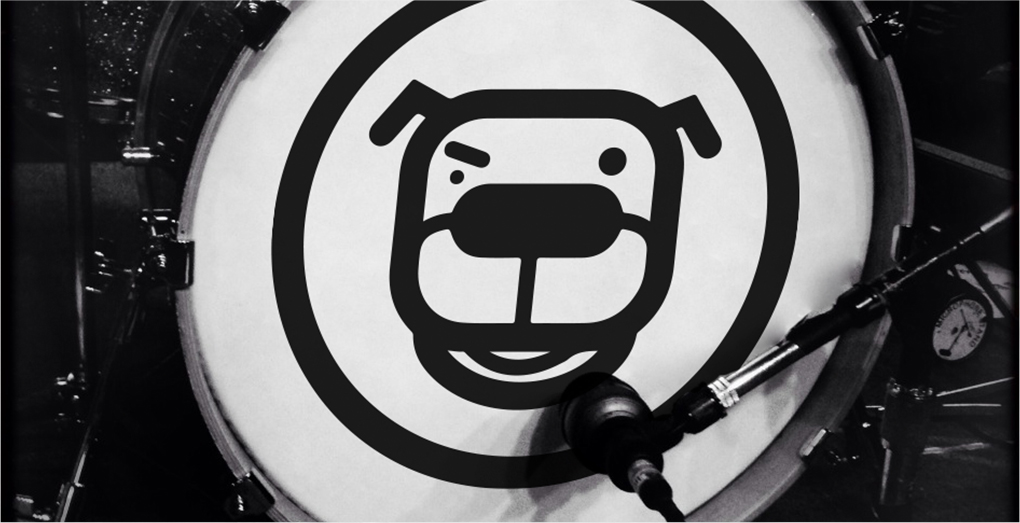 Traveler: The Musical Odyssey of Tim OBrien by Bobbie Malone and Bill C. Malone released by University of Oklahoma Press

For five decades, as a singer, musician, songwriter, and producer, Tim OBrien has ceaselessly explored the vast American musical landscape. While Appalachia and Ireland eventually became facets of the defining myth surrounding him and his music, he has digested a broad array of roots styles, reshaping them to his own purposes. Award-winning biographer Bobbie Malone and premier country music historian Bill C. Malone have teamed again, this time to chronicle OBriens career and trace the ascent of Hot Rize and its broadening and enrichment of musical traditions. Traveler provides the first complete, behind-the-scenes picture of a thoroughly American self-made musical genius, the boy who grew up listening to country artists at the WWVA Wheeling Jamboree and ended up charting a new course through American music. Back to the finals.... been there, done that! 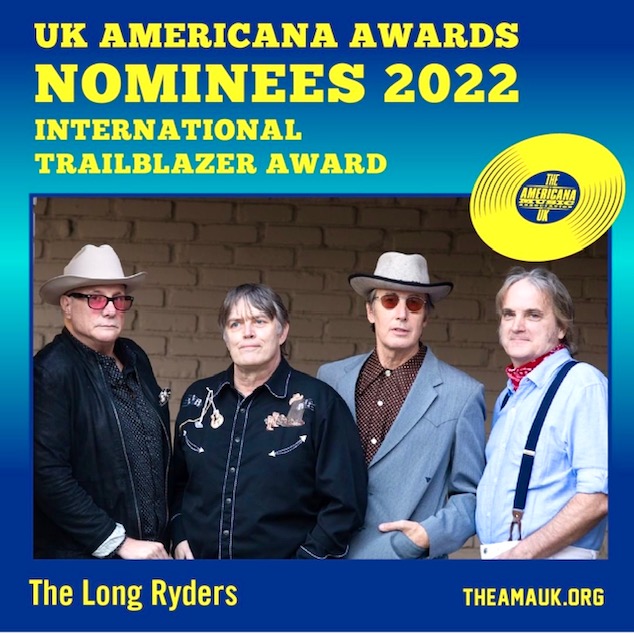 The Long Ryders will receive the International Trailblazer Award at the 2022 UK Americana Awards in London. 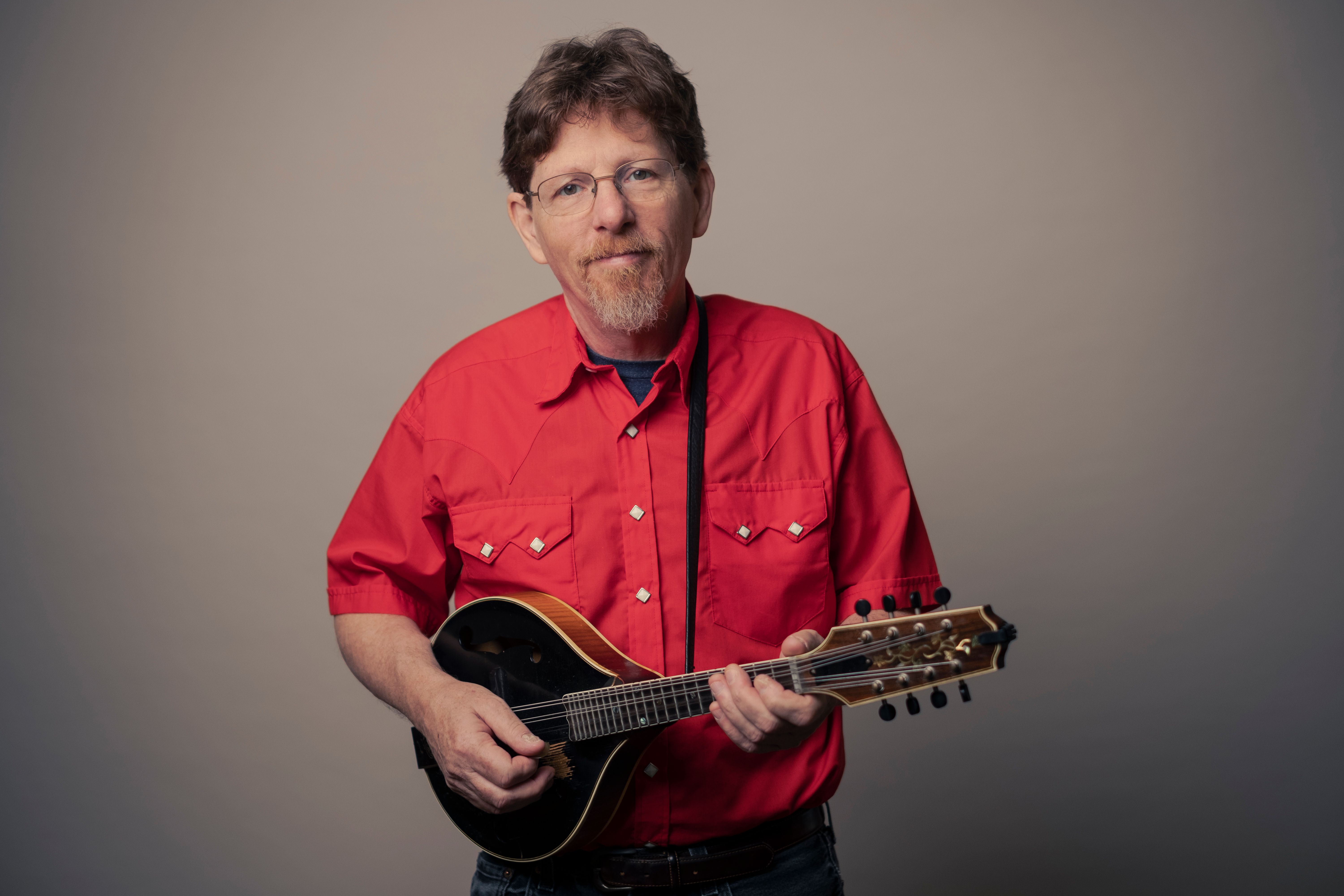 "He Walked On continues O’Brien’s journey as an Americana multi-instrumentalist and troubadour who not only cares deeply about where we are as a culture and a nation, but who also has proven that he can walk the walk.” - No Depression 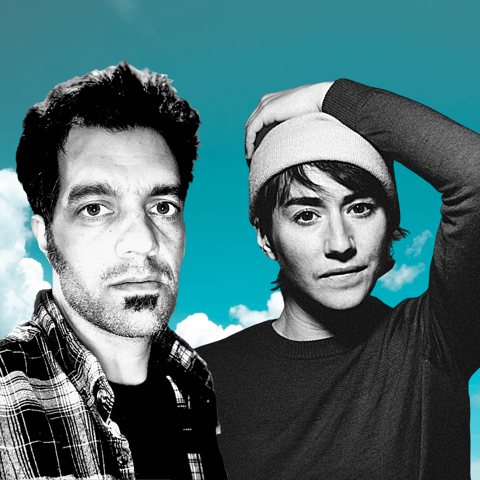 Debut album ‘thou/them’ due out soon with touring to follow. 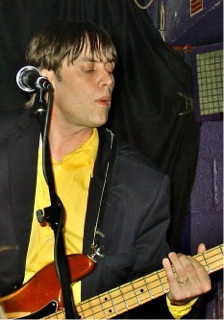 Sadly, bassist Tom Stevens of The Long Ryders passed away on January 24. Read about his wonderful life and career in this tribute from bandmate Sid Griffin in Shindig Magazine.

Hey Folks- here's a video from Chris' brand new song What I Do from his new CD More From the Levee (Signature Sounds) out October 2! Available on vinyl through your local Record Store