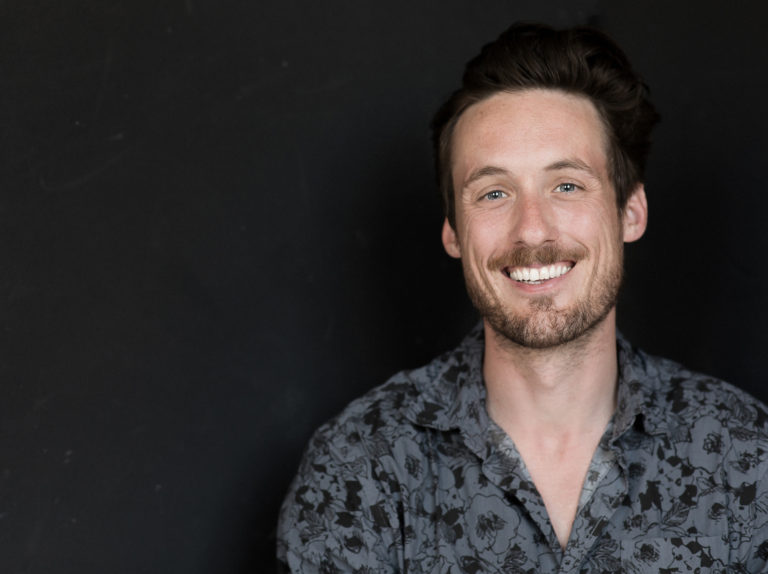 There are singer songwriters, and there are troubadours. Singer songwriters are sensitive, polished souls, sharing their journal entries with the world, whereas troubadours do their best just to stay out of jail. In the wake of Ben de la Cours astonishing new record, Shadow Land, you can add his name to the top of the list of younger troubadours to whom this ever so occasionally poisoned chalice is being passed.

Shadow Land shimmers. Its both terrifying and soothing, suffused with honesty, craft and a rare soul baring fearlessness but with enough surprises to keep the listener guessing. It gets down and dirty with electric guitar but also features Bens diffident fingerpicking in quieter moments. Ultimately, it is a darkly beautiful meditation on what it means to be human. Bens voice renders raw emotion with authority as he recounts tales of suspicious characters, lost love, murder, bank robbers, suicide and mental illness against a backdrop of a dark and haunted America.

Ben de la Cours music has been featured on SiriusXM Outlaw Country, BBC Radio, Paste Magazine and NPR while receiving high praise from American Songwriter, Maverick Magazine, No Depression,Twangville and Dusted Magazine amongst others. He is a former Kerrville New Folk Winner and currently spends over a hundred days a year on the road touring the U.S, Canada, Europe and Australia.