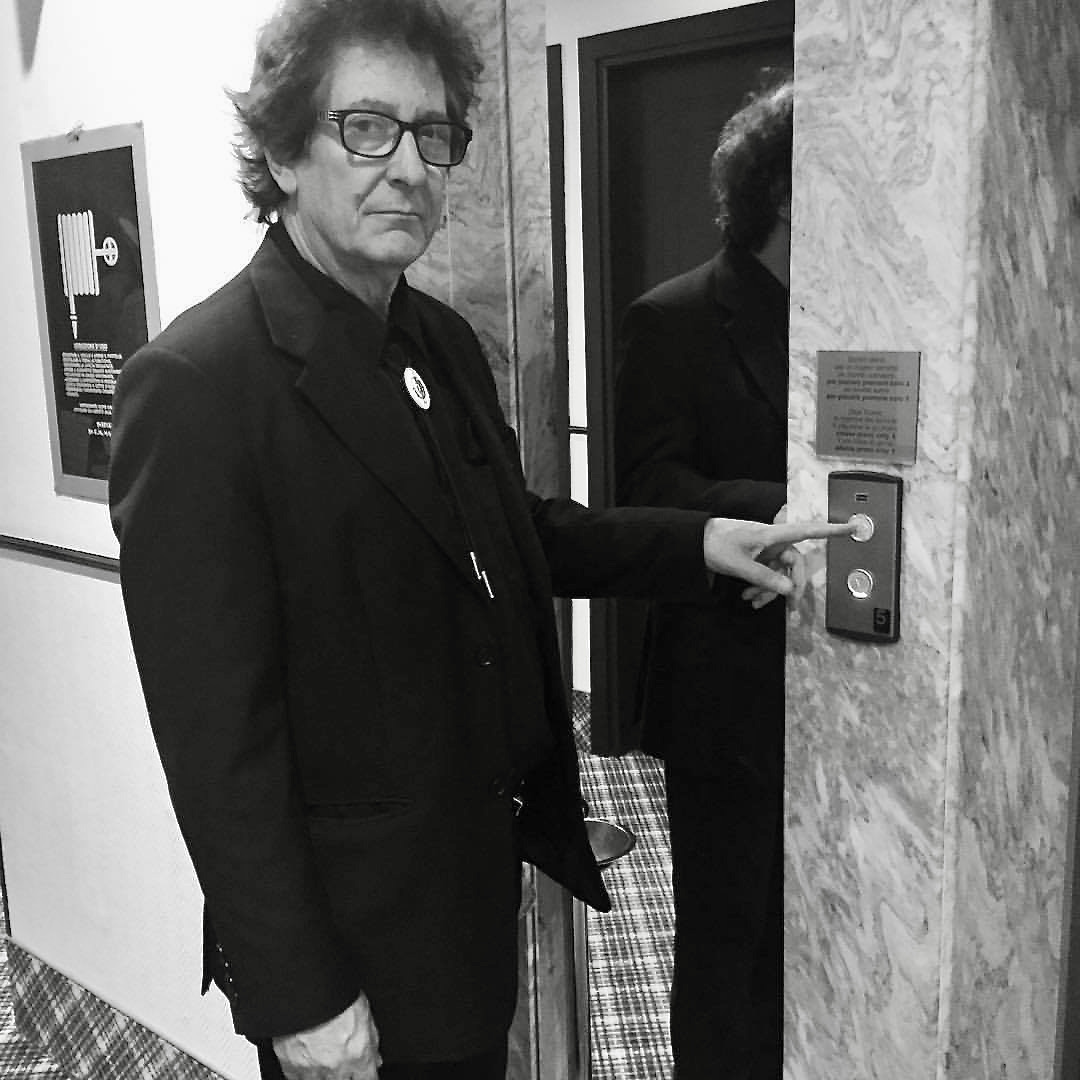 Raised in L.A., Ridgway began his love affair with Southwestern gothic over 30 years ago as front man and co founder of Wall of Voodoo, best known for their hit Mexican Radio. As a solo artist, Ridgways flair for concise character portraits was first noted by uber critic Greil Marcus, who called The Big Heat, probably the most compelling portrait of American social life to appear on a rock n roll record since Bruce Springsteens Nebraska.

Ridgway works in his own unique form of aural and sonic tradition, chronicling all that lies beneath the safe and sane surface. He craftily sets his dark materials to off kilter and eerie melodies that echo the uneasy action of a cast of characters on the brink. His tales often take place in the microcosmic miasma of L.A. and its outer desert, where his creations try to wrest meaning from the beautiful catastrophe of their lives. The combination makes for a stunning stew of universal provocations.

Ridgway has soaked himself in European soundtrack music, American folk tradition, primitive rock n roll, blues, psychedelia, free jazz and all that is avant garde. All of it has seeped into his musical vocabulary. Life is absurd. But that doesnt mean it has to be meaningless, he says. From an early age music centered me in a chaotic world that didnt make sense.

Ridgway is a rare performer and song maker whose enduring sketches nail the human condition down cold while his characterizations of life remain absolutely fresh and alive. The primal urges that drive his creations, whether they are searching for a home in Underneath the Big Green Tree, or acknowledging our collective heritage in his electronic reworking of Johnny Cashs Ring of Fire, see Ridgway finding humanity in all stripes, as he celebrates the circus of our lives.