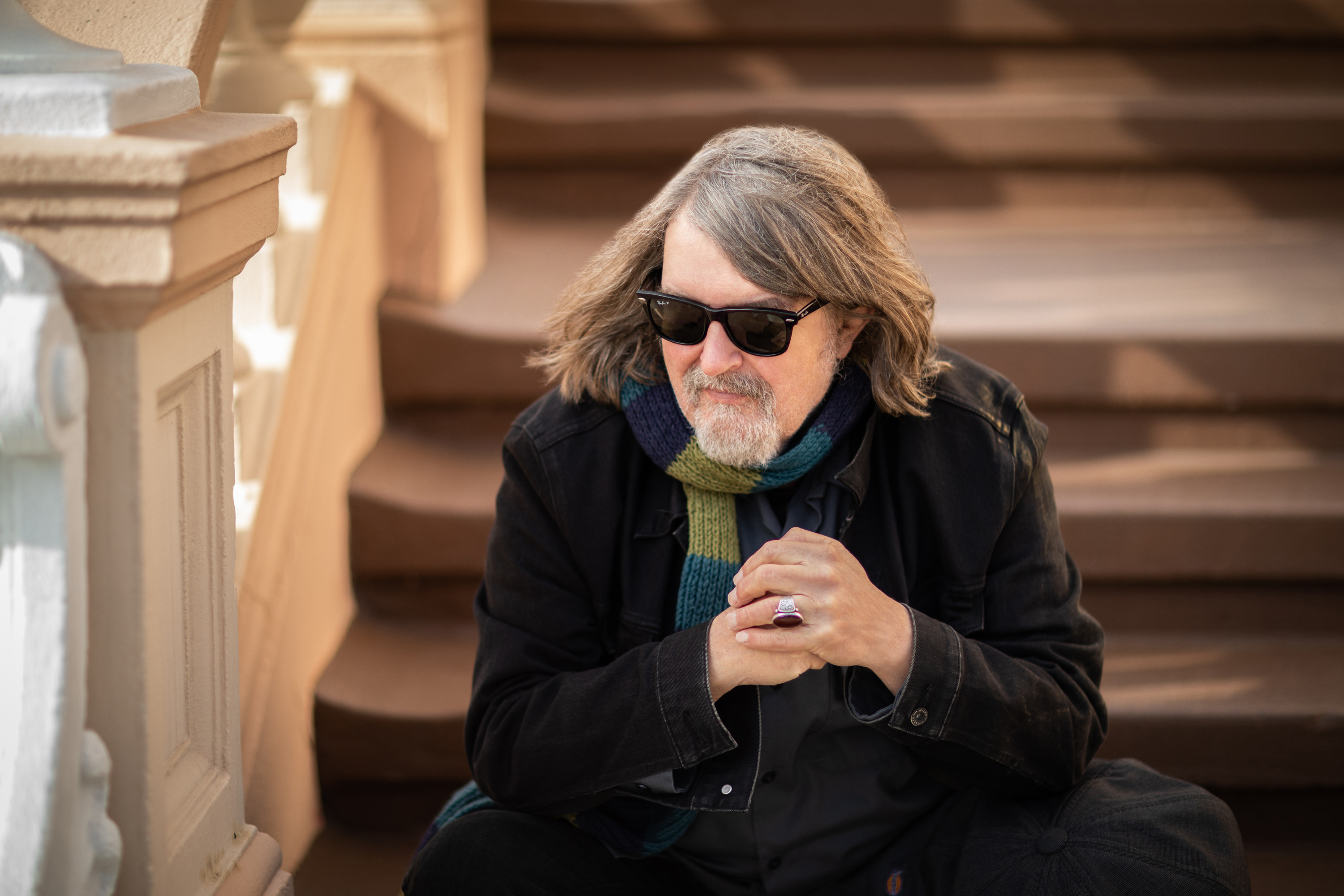 I try to take things I love and use them in a new way, said triple Grammy nominated singer songwriter Peter Case of his 16th solo album Doctor Moan. Case brings his considerable songwriting ability to an 11 song collection, largely performed on piano, including his first solo recorded instrumental. Released by Sunset Blvd Records on March 31, Cases piano based songs are emotionally, sonically and stylistically rich.

As a founding member of the early punk era trio The Nerves, in 1977 Case toured the nation sharing bills with the Ramones, Mink DeVille, Pere Ubu, and Devo. The Nerves single Hanging on the Telephone, was covered by Blondie. In 1979, Case formed the Plimsouls, a record breaking live act in California, recording albums for Planet/Elektra and Geffen. Their independent single, A Million Miles Away, entered the Billboard charts and remains a garage rock standard, performed by bands around the world. The band performed in the cult classic film Valley Girl and the Nerves and Plimsouls timeless teenage rock n roll continues to appeal to fans of each new generation.

After the Plimsouls, Case rediscovered his musical roots on his self titled solo debut, produced by T Bone Burnett. The New York Times declared Peter Case the best album of 1986. It earned a five star Rolling Stone review and a Grammy nomination. As one of the first songwriters of his generation to turn from rock music toward an acoustic sound, Case also helped usher in what became known as Americana music.