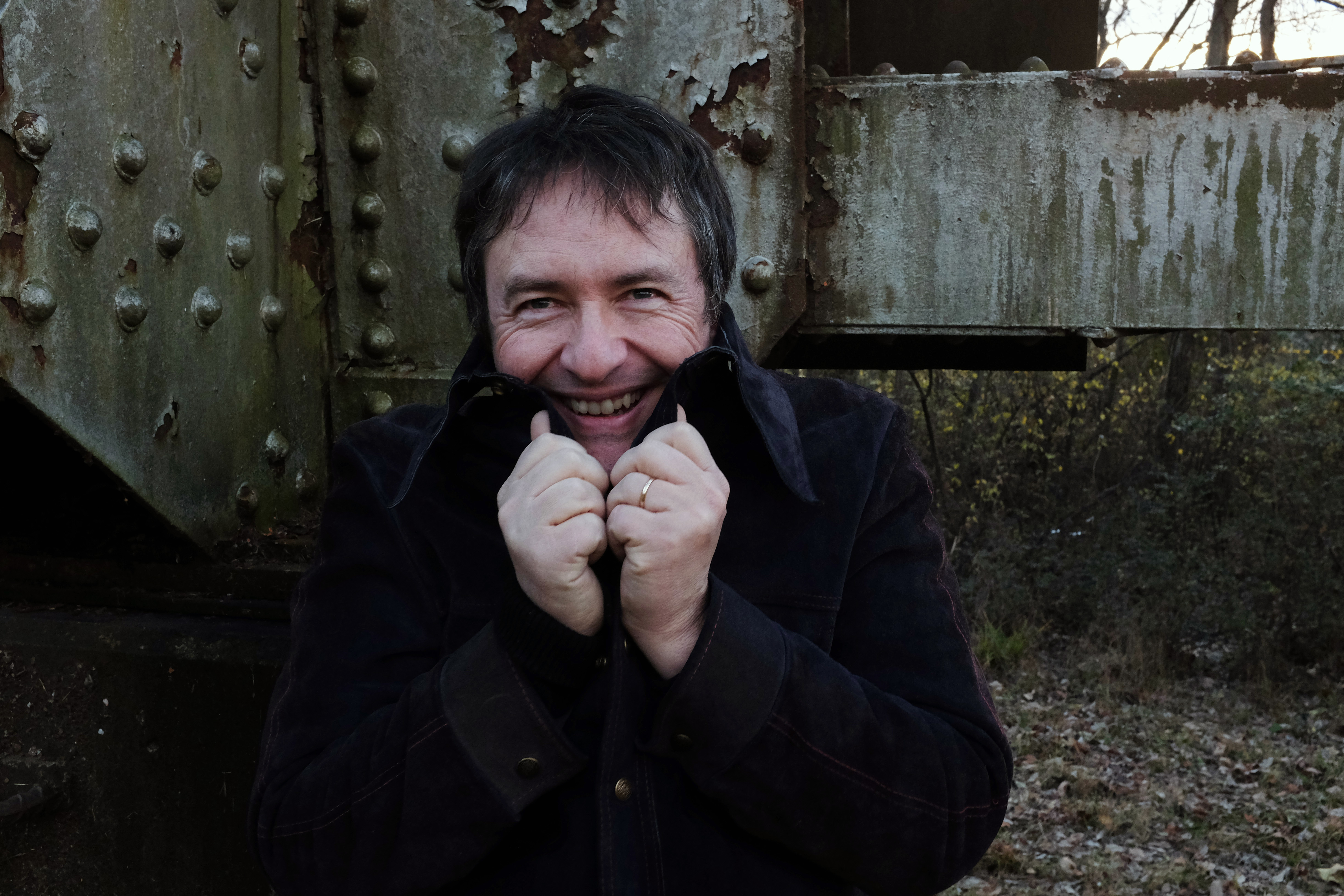 Paul Burch's thoroughly modern yet instantly classic songs have attracted fans and collaborators from Rock to Bluegrass inspiring Pop Matters to call him one of the finest contemporary roots performers, not to mention one of the best damn songwriters, operating today. The latest album Light Sensitive features a dozen parables about living in the American south and received 4 star reviews in American Songwriter, No Depression, and All Music and was named Best of Nashville by the Nashville Scene.

As both a producer and a musician, Burch's discography includes collaborations with artists across styles and generations including Mark Knopfler, R&B pioneer Candi Staton, punk legend Jon Langford of the Mekons and Waco Brothers, Billy Bragg, Lambchop, and Ralph Stanley. At the risk of being impeached by the bluegrass purists, wrote celebrated music critic Chet Flippo, I think Burch is the best duet partner Ralph Stanley has found since his brother, Carter Stanley, died in 1966.

When Burch's debut Pan American Flash was only available in France, Flippo plucked the album from obscurity for a Billboard feature on the new Americana genre calling it extraordinary, establishing Burch as a leader in marrying countrys roots tradition with a modern sensibility. Over a career of a dozen albums, Burch's wide vision of American music has drawn together what for other artists would seem contradictory colleagues. Whether its taking part in First Lady Michelle Obamas Lets Move program with Chuck D. and Doug E. Fresh at the White House or writing a one of a kind opera inspired by Jimmie Rodgers (Meridian Rising), Burchs work reveals a deep love for music history and a punk rock ethic for dismantling orthodoxy. His rousing salute to Buddy Holly, Words of Love, was praised by Hollys widow Maria Elena who offered one of the few endorsements given to a tribute of her husband's work: Paul has everything Buddy wanted to hear in an artist, his own style and his own sound.

Peter Guralnick, author of biographies of Elvis Presley and Sam Cooke, wrote about watching PB and his longtime band the WPA Ballclub perform:

I'm a Paul Burch fan. How could I not be?

How many other contemporary artists have forged a body of work of such cleverness and coherence, careful craftsmanship and white hot heat, with all the zeal of the most dedicated student and all the passion of a true original? Its different every night, but it never fails to achieve its purpose, what Sun Records founder Sam Phillips has deemed the unequivocal purpose of every kind of music: to lift up, to deepen, to intensify the spirit of audience and musicians alike. Listen to the music. Every time it offers the possibility that this may be the best one yet.