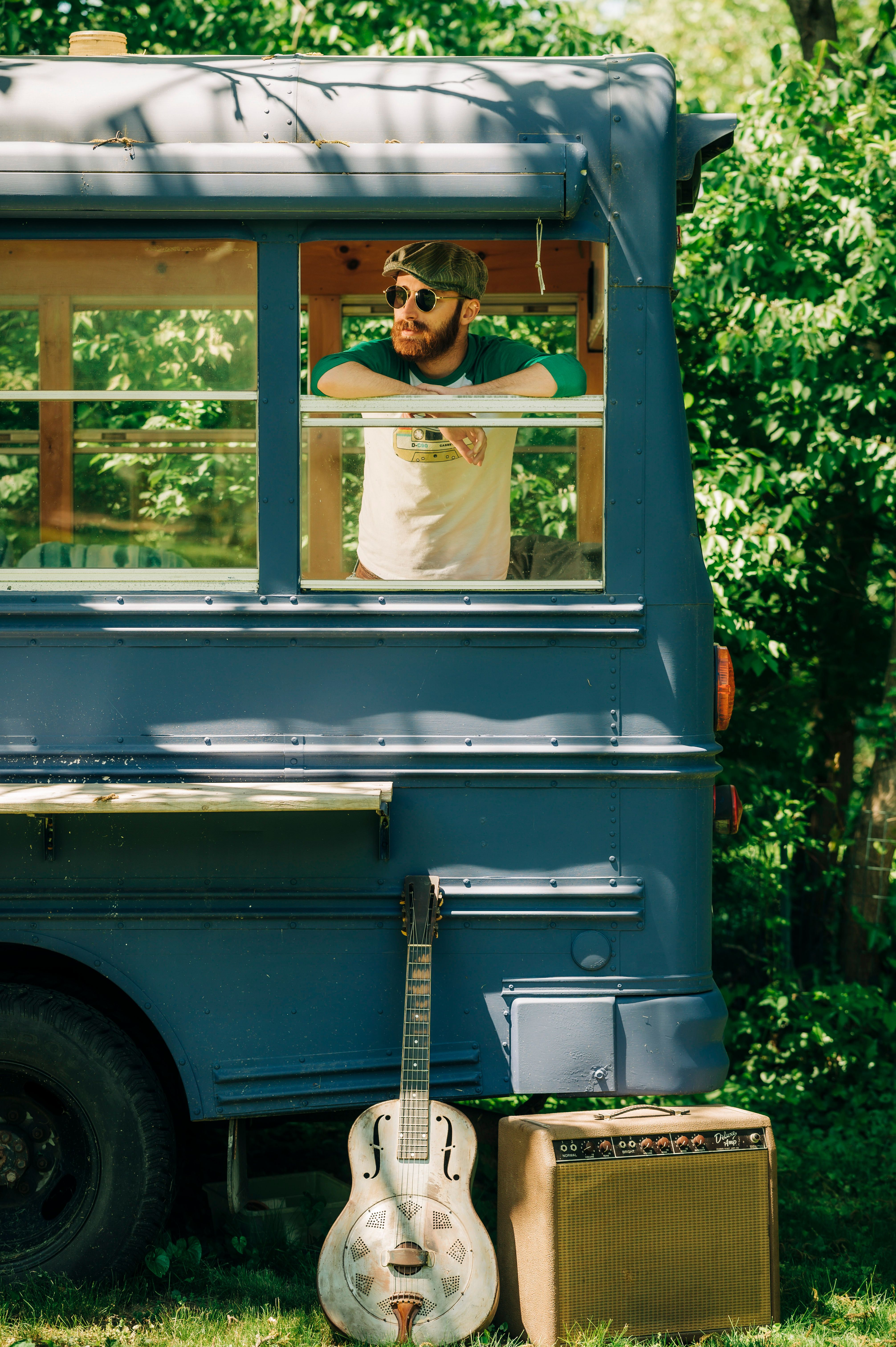 Born and raised in central New Jersey, acclaimed singer/songwriter/bluesman Jonah Tolchin began his career as a DIY artist, hitting the road as a teenager and self releasing his own music until signing with Yep Roc Records for his critically acclaimed 2014 label debut, Clover Lane.

Recorded in Nashville with a slew of special guests including Los Lobos Steve Berlin and Deer Ticks John McCauley, the album prompted Uncut to rave that Tolchin demonstrates the finesse and maturity of someone like Jason Isbell? and NPR to proclaim him a promising new artist who artfully occupies the gulf between old school tradition and contemporary appropriation.?

In 2016, Tolchin followed with the similarly well received Thousand Mile Night, which racked up more than 10 million streams on Spotify with its title track alone, and 2019s Fires for the Cold, a bittersweet meditation on loss and redemption that featured appearances by Jackson Browne, Rickie Lee Jones, and Sara Watkins. Along the way, Tolchin has toured the U.S. and Europe extensively, sharing bills with Mandolin Orange, Chuck Prophet, Gregg Allman, Chris Smither, Dave and Phil Alvin, Joseph Arthur, and the late Tony Joe White.

2022 will see the release of his fourth studio album, Lava Lamp.