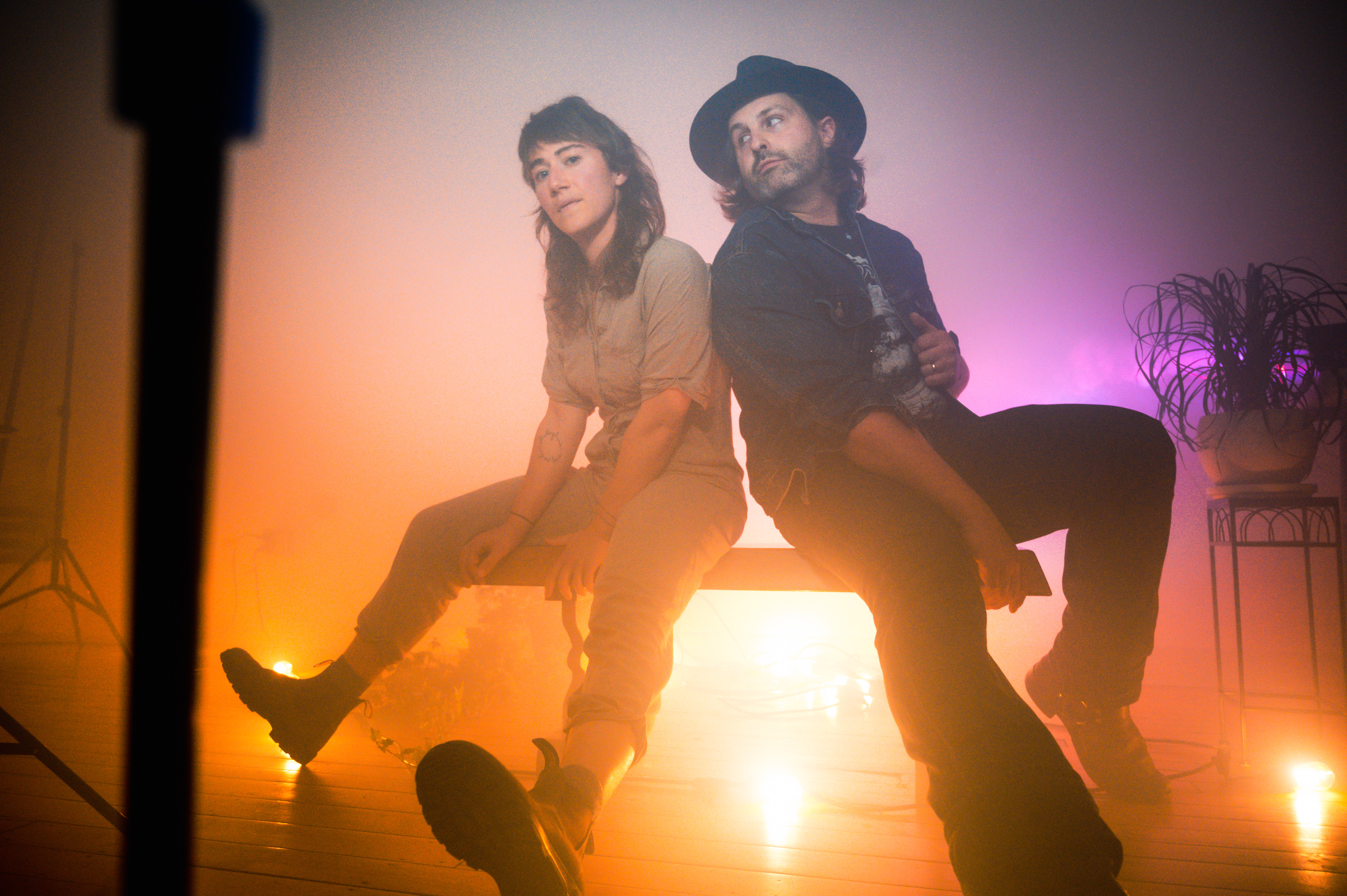 Cloudbelly is singer/songwriter Corey Laitman (they/them) and Grammy nominated producer Anand Nayak (he/him). Corey and Anand met at a local music club in Easthampton, MA. Corey was part way through recording their second full length album Seafoam, and brought Anand on to finish it. By late 2019 they were starting to build momentum as the Corey Laitman Trio and had just begun working on a new record when 2020 happened. Half a year later, after the world had ground to a halt and then slowly begun to churn once more, Corey and Anand decided to continue collaborating remotely, passing songs and arrangements back and forth and exploring the lo fi glories of home recording. They named the project Cloudbelly and started releasing a song or three every month starting in October of 2020.

Come 2021, with a new record in hand and the world of live performance starting to re materialize, Cloudbelly is ready to bring their blend of gorgeous songwriting, powerful vocals and impeccable arrangements to audiences everywhere.

Corey Laitman spent formative years in NYCs antifolk scene, a fixture at the Sidewalk Cafe. They moved to Western MA in 2010, and have since learned how to garden, fix bicycles, drive trucks, and get a masters degree. They currently reside in Turners Falls, MA.

Anand Nayak has been a touring and recording musician for over 20 years, mainly as a guitarist and vocalist with Americana quartet Rani Arbo & daisy mayhem. As a producer he was nominated for a Grammy for Alistair Moocks Singing Our Way Through in 2013. He lives in Florence, MA with his partner, children, a guinea pig, and a magic dog.