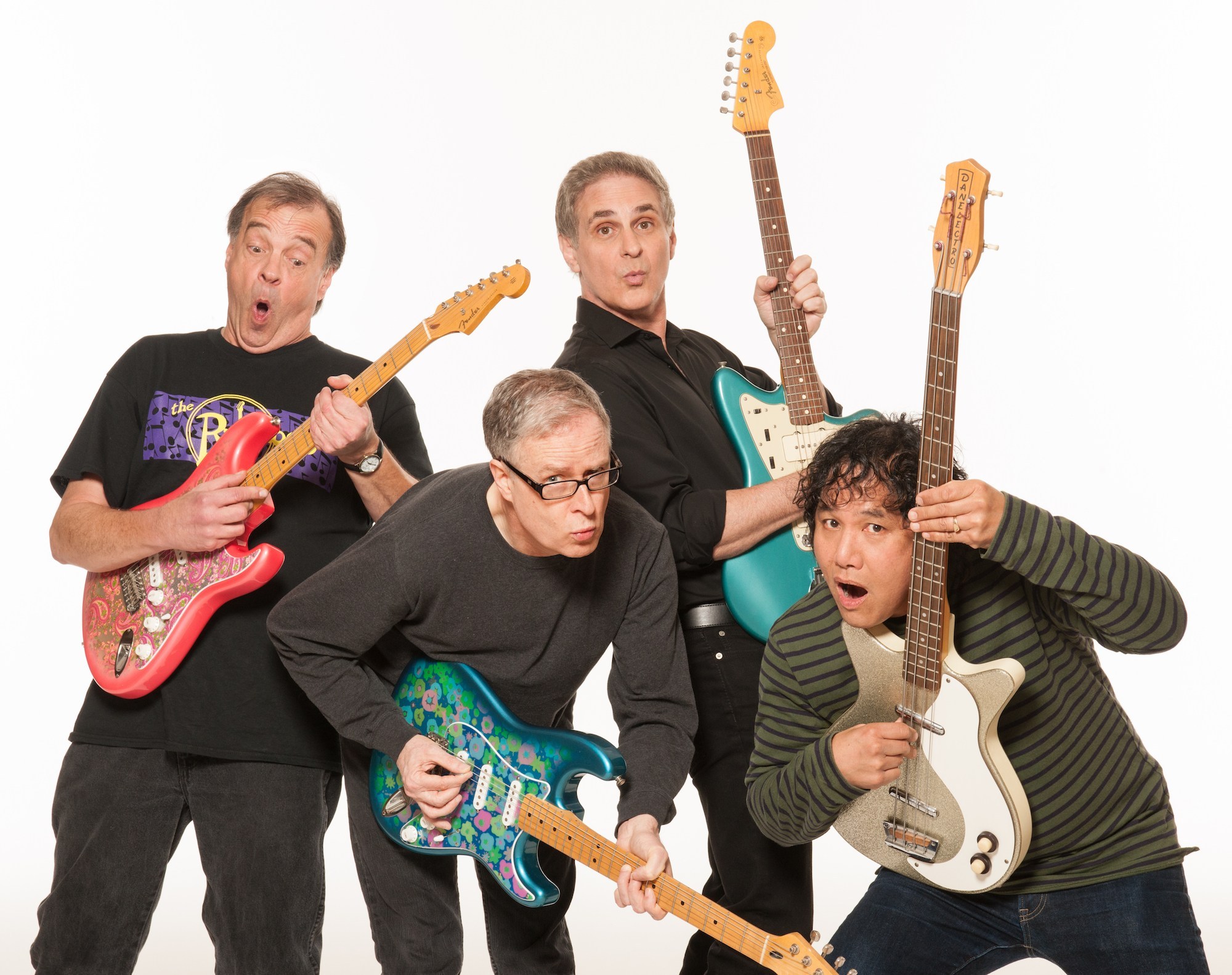 Exactly forty years after The Rubinoos capped their original and unlikely rise to fame with the Beserkley Records classic Back To The Drawing Board!, the definitive line up featuring Jon Rubin, Tommy Dunbar, Donn Spindt and Al Chan are back in action on new album From Home, out August 23 on Yep Roc Records. After forming in 1970 when no one in the band was old enough to drive a car, the Bay Area rockers earned hero status in the late 1970s over an incredible three year stretch (1977 1980) which saw them release two albums, chart on the Billboard Hot 100, perform on American Bandstand and Old Grey Whistle Test, back Jonathan Richman, grace the pages of Tiger Beat, and tour with Elvis Costello. The Rubinoos have toured and recorded in different incarnations in the intervening decades, but From Home represents a true return to the original spirit of the group.

This new album is thanks in part to fellow SF artist Chuck Prophet, a self avowed superfan who saw the Rubinoos dozens of times as a teenager. From Home sees this magnificently unconventional four piece return with all of the Beach Boys backed by a garage band intensity and impeccability of their 70s breakout.