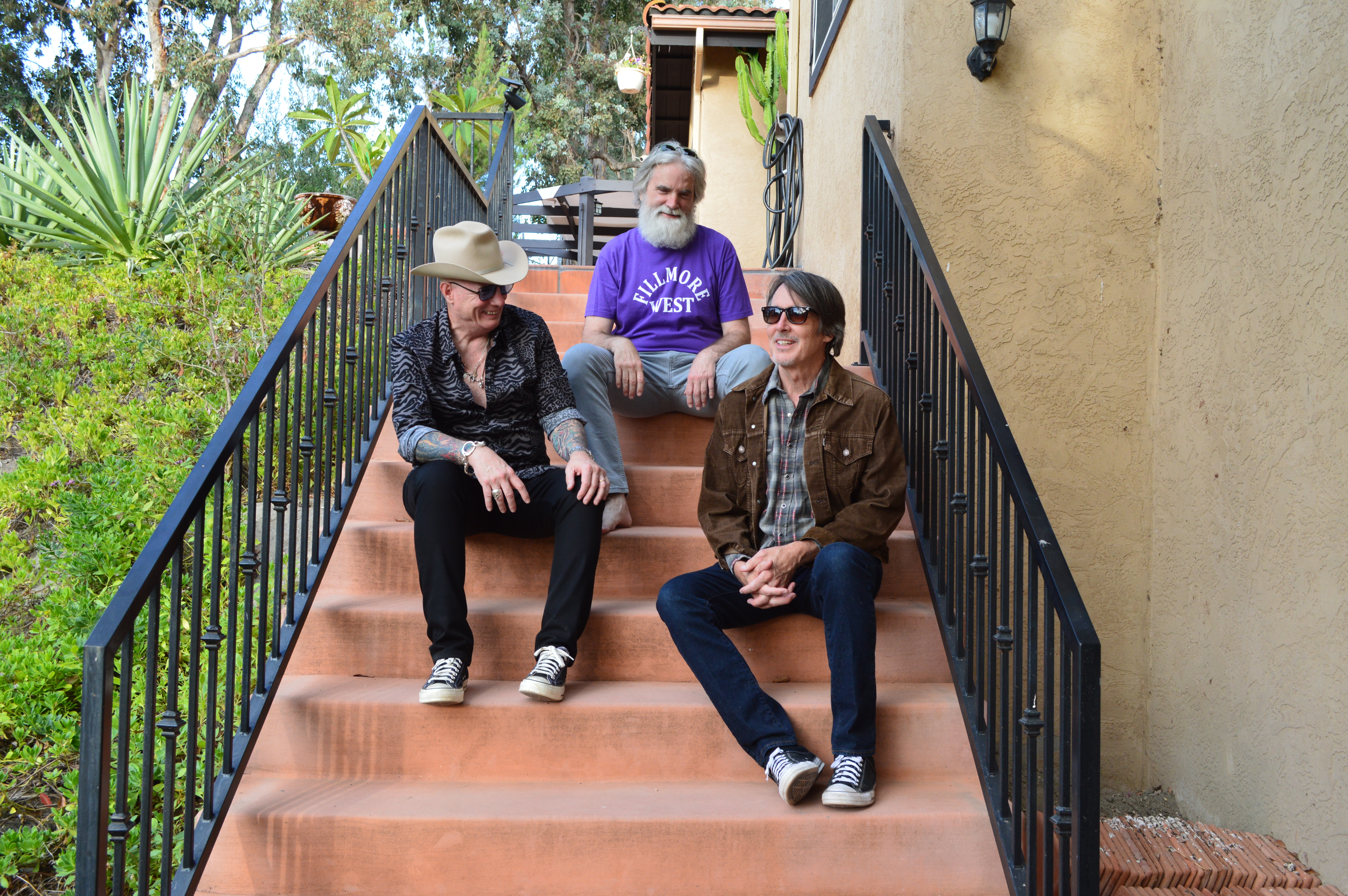 The founders of alt country, The Long Ryders, release their first new album in over thirty years on February 15, 2019 when Psychedelic Country Soul hits the airwaves and enters the shops. Featuring the classic line up of Sid Griffin, Stephen McCarthy, Tom Stevens and Greg Sowders, it makes the day after Valentine?s Day a musical romantic celebration. The stunning new album follows hot on the heels of the November 30 deluxe reissue treatment given to two classic Long Ryders long players, State Of Our Union and Two Fisted Tales.

The story behind the making of Psychedelic Country Soul is arguably thirty years overdue, as Sid Griffin explains: ?For years, for decades, the band?s dear friend Larry Chatman said he would never forget Sid & Co for hiring him for tour after tour in the 1980s. 'I?ll pay you guys back one day' was Larry?s mantra. Fast forward to 2016 and I got a call from Larry, who is now Dr. Dre?s personal assistant. Larry made the Long Ryders an offer they could not refuse; a week in Dr. Dre?s state of the art studio in Los Angeles.?

Griffin leapt at the generous offer and rounded up the Long Ryders for yet another cavalry charge. They secured the services of their last producer, Ed Stasium (The Ramones, The Smithereens, Belinda Carlisle, Jeff Healey Band, etc.), traded demos, agreed on the material, learned the songs at home, rehearsed together in Los Angeles, recorded the album at Dre?s in eight days, mixed the tracks at Ed?s home studio, and BANG! A key link in the Americana chain was back in the saddle and back on top.

The recording sessions went smoothly, as old friends The Bangles dropped by to add harmonies, legendary rock photographer Henry Diltz took some photos while the guys worked, and the outcome was another storming album of alternative Americana.

Featuring eleven new Long Ryders compositions and a tribute cover of the late great Tom Petty?s song Walls, this is a Long Ryders for the 21st century; kicking off with the anthemic Greenville, a track which proves the band haven?t lost any of that magic guitar interplay. Molly Somebody is an eclectic pop tune that doesn?t neglect any of their country and rock sensibilities, while the likes of What The Eagle Sees reflects the energy of early punk and power pop that so informed them in the early days. You can still hear their personal connection with the music of the 1960s, but as ever The Long Ryders aren?t a band who live in the past. Album closer Psychedelic Country Soul is the greatest testament to that, performed like the previous 11 songs, with precision and fire; the guitars weave and harmonicas build and ebb, the song spreading like wildfire. The Long Ryders have always been celebrated for what they have to say as much as the music they make. With Psychedelic Country Soul their message delivered with 12 strings and never ending harmonies has never been clearer.

This is a Long Ryders album which stands up with their classic albums like Native Sons and their unforgettable single Looking For Lewis And Clark. Psychedelic Country Soul will certainly sit on many Best Of lists at the end of the year. But you can note its worthiness when you hear it February 15, 2019. It is that good.