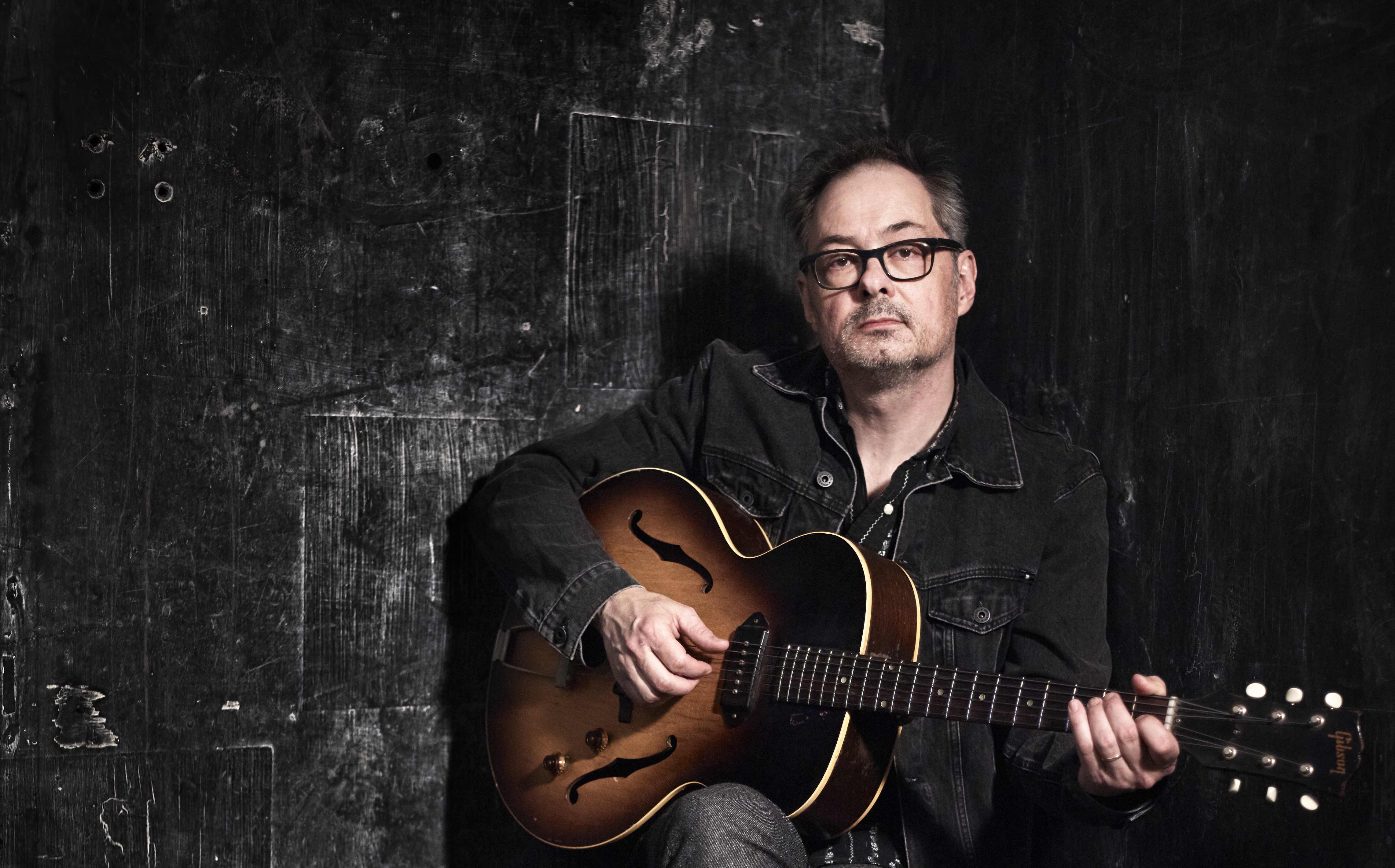 Kevin Gordon's Louisiana is a strange place. It's a place where restless teens road trip to where the highway dead ends at the Gulf of Mexico; a place where prisoners who are in for life compete in a rodeo while the town watches; where a character can get lost in the humid afternoon and where religion may not signify hope; and where rivers, never far away, carry secrets behind levees. One of the things I like about it and am mystified by is that what passes for normal in Louisiana would not make the grade elsewhere,' he says.

The kicker? All of these postcards are based on true stories. It's a place that he's been exploring for twenty years now, on the eve of the release of his astonishing new album 'Tilt & Shine' on Crowville Media. It is work that has earned him fans like noted author and Elvis Presley biographer Peter Guralnick; New West Records artist Buddy Miller; journalist, songwriter, and Country Music Hall of Fame staffer Peter Cooper; Todd Snider; head of the Americana Music Association Jed Hilly; and Lucinda Williams, with whom he dueted on the song Down To The Well' (which was featured prominently on an Oxford American compilation).

Before you even hear his vivid lyrics, you start feeling the sound of that '56 Gibson ES 125 tuned down to open D, often with the tremolo flowing like a river, and an unstoppable groove distilled from swamp blues and Sun Records. His MFA from the Iowa Poetry Writers' Workshop allows him to capture it with a degree of precision. As the New York Times put it in its headline of a feature on Kevin, 'A Musican Or A Poet? Yes to Both.'

Kevin sums it up, 'There are so many stories in north Louisiana and it's a place that nobody pays attention to. For me, you can feel the arc of time passing. I'm captivated by the power of strong memories, those films that run continuously in your mind, if you let 'em.' With 'Tilt & Shine,' those movies translate into rock and roll poetry.