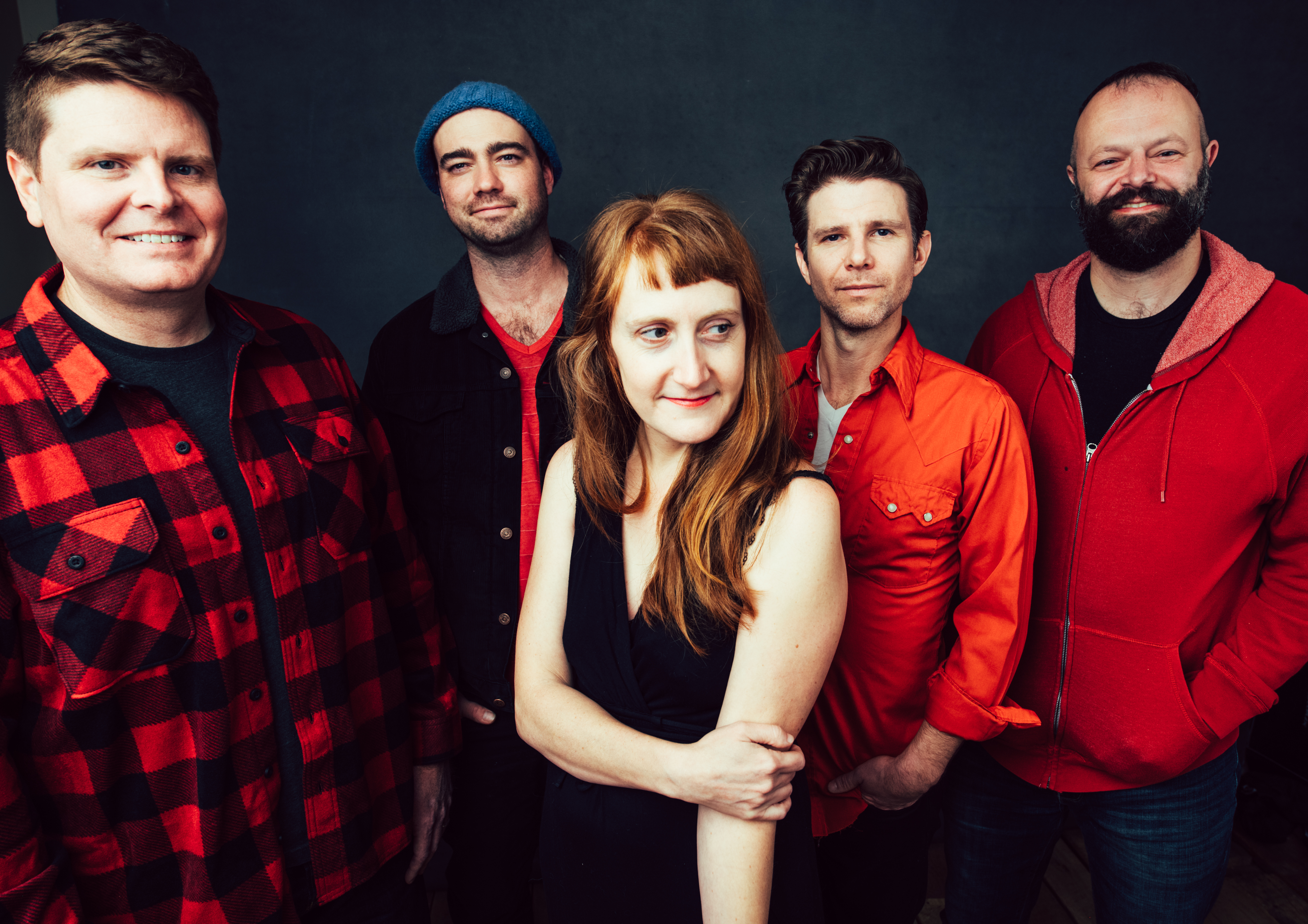 Amanda Anne Platt and The Honeycutters

Amanda Anne Platt & The Honeycutters are on tour supporting the release of their new album 'Live at the Grey Eagle' recorded in front of a hometown crowd in Asheville, North Carolina. I've wanted to do a live album for a long time. I think that when a band has been touring together, and everyone is really in step with one another, the songs take on an entirely different spirit live. Some of the older songs have grown and changed with me over the years, and I wanted to capture that, too. Live versions simply have more of a pulse to them than studio recordings,' says Platt.

There is an empathetic and charming wit ingrained in Amanda's songwriting. She has a knack for accessing a deep well of emotion and applying it to her storytelling, whether she is writing from her own experiences or immersing herself into the melody of emotions in another person's life. Performing along with Platt, The Honeycutters are Matt Smith (pedal steel and electric guitars), Rick Cooper (bass/vocals), and Evan Martin (drums/vocals).