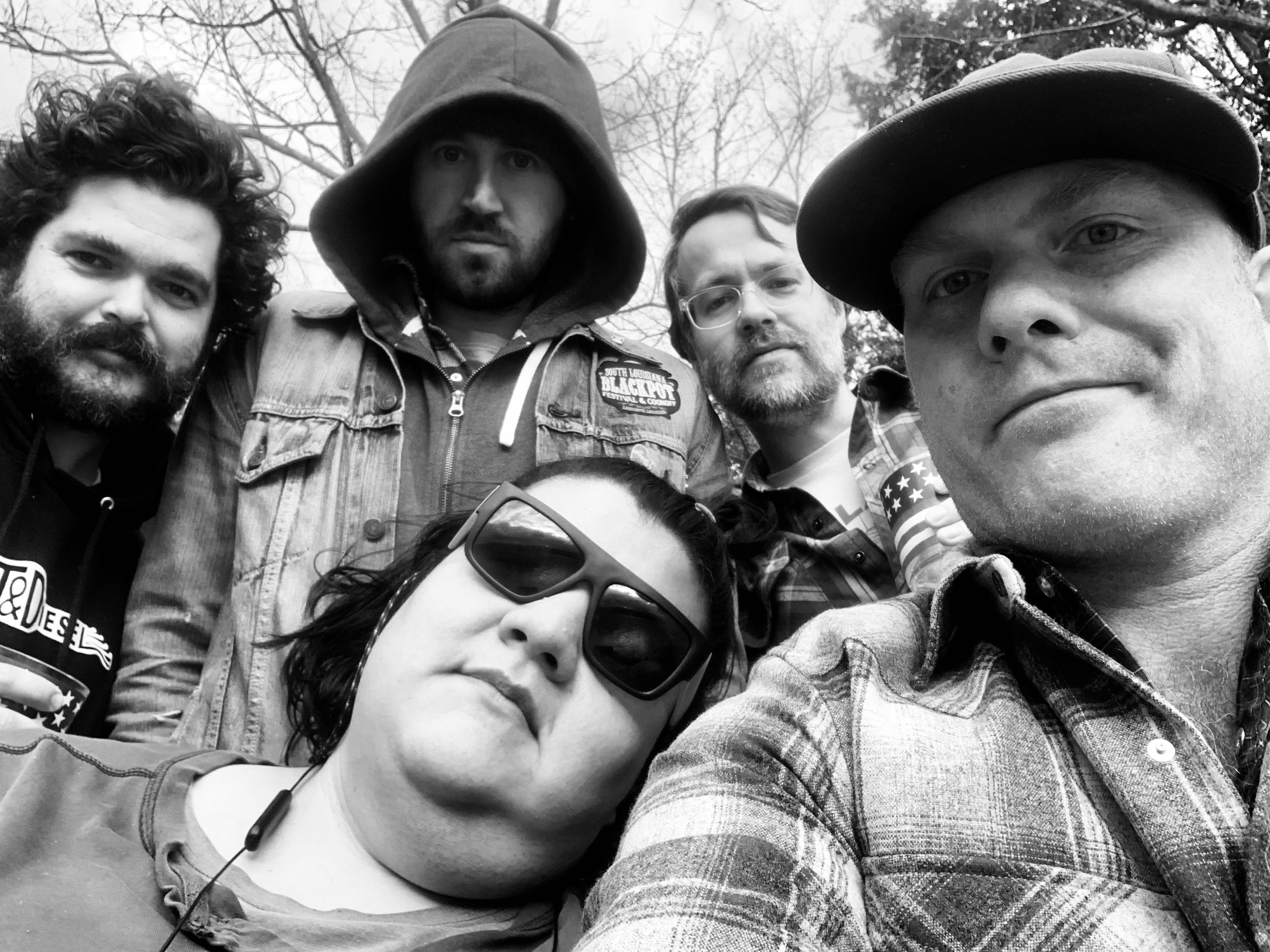 Western Centuries has embarked on a somewhat unique experiment in songwriting and performing; three people, Cahalen Morrison, Ethan Lawton and Jim Miller sharing the songwriting and lead singing duties in the band equally. We met in Seattle in 2010 through the lively traditional music scene in the area.

Five years ago, we decided to write and perform original material as a unit. In 2016 we put out Weight of the World, our first record featuring songs from all three writers.

Our second record, Songs from the Deluge, came out in 2018. Although Western Centuries initially met through bluegrass, old time and early country music, with each record the songs have stretched further and further away from a traditional mold. Our third, Call the Captain, recorded and produced in June 2019 by Bill Reynolds in his Nashville studio, represents by far our most interesting and varied set of songs yet.

Call the Captain is a collection of 12 tracks, ranging from intimate acoustic based songs, to country, R & B, and straight up rock and roll. The experiment continues in a time when record labels are signing bands based on algorithms and likes, it's refreshing to work with a band that puts in the work to create a sound together; something a plug in or a computer can't replicate.

Western Centuries are masters at what they do: Write songs, harmonize, and play music together. From a producer who lives on those older records where bands toured and put lots of blood and sweat into their sound, I am very grateful to be involved with a band that works so hard. It's a damn blast to record; the 2 inch tape machine just eats it up.