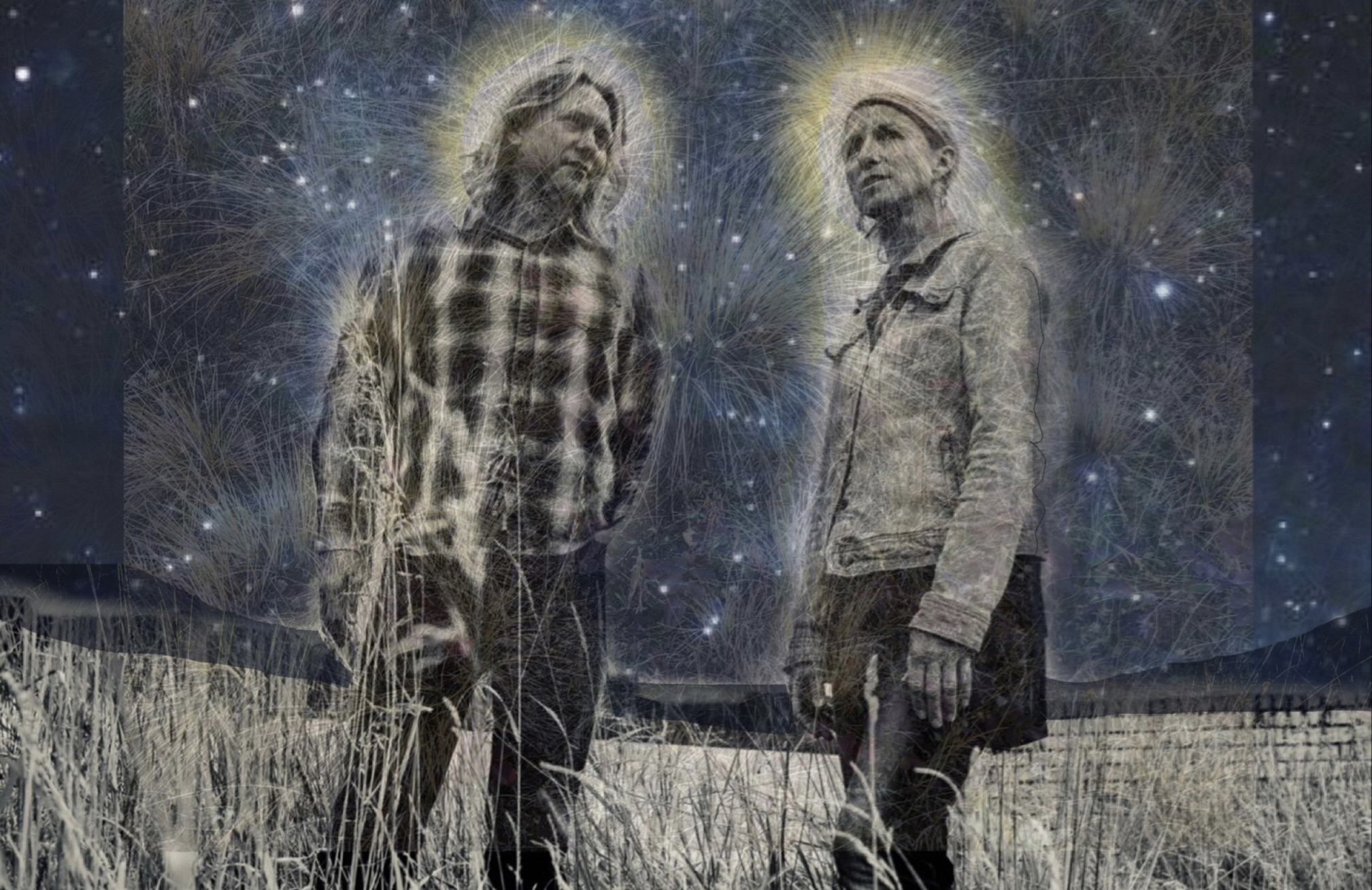 Anyone familiar with Martha Scanlan and Jon Neufeld's unique alchemy on stage will not be surprised by the sense of being taken into the moment their shows are in and of themselves a journey of improvisation; the way Jon Neufeld's brilliant innovative guitar playing weaves effortlessly around Martha's timeless songwriting is simply magical. They met playing together at Portland's Indie Roots festival Pickathon in 2010, shortly before recording Tongue River Stories, a beautifully stark album of field recordings captured on film at the 120 year old family ranch where Martha was living and working in a remote corner of south east Montana (The Meadow on YouTube is a stunning introduction). 'I wanted to record songs in the places where they were written; there is such a beautiful intimacy with the landscape in ranch work and in the place itself, stories inside of stories inside of stories?' This exploration of place and belonging has been a long running theme, but really came into focus while being immersed in old time music in East Tennessee.? The interwoven relationship between music and landscape, people and stories really impacted me, just this profound sense of belonging. I started writing songs there, songs about my own landscapes back home in Montana. I missed them.'

After touring with the innovative old time string band Reeltime Travelers, those songs evolved into her debut solo album The West Was Burning. Recorded at Levon Helm's barn in Woodstock, New York with Dirk Powell and Levon and Amy Helm, it was heralded as an instant classic, one of those rare albums that defies genre and generation.

Touring the country and Europe solo, with North Carolina's Stuart Brothers and in other various configurations eventually led to the collaboration with Jon Neufeld.

After Tongue River Stories came The Shape Of Things Gone Missing, The Shape Of Things To Come, recorded in Portland with members of Black Prairie and The Decemberists. A featured album by World Cafe's David Dye and No Depression's Amos Perrine, the biggest criticism was that it was hard to find.

Sometimes she's hard to find, preferring to spend more time off the grid than on it.

'I'm kind of wired for quiet places,' she admits. '