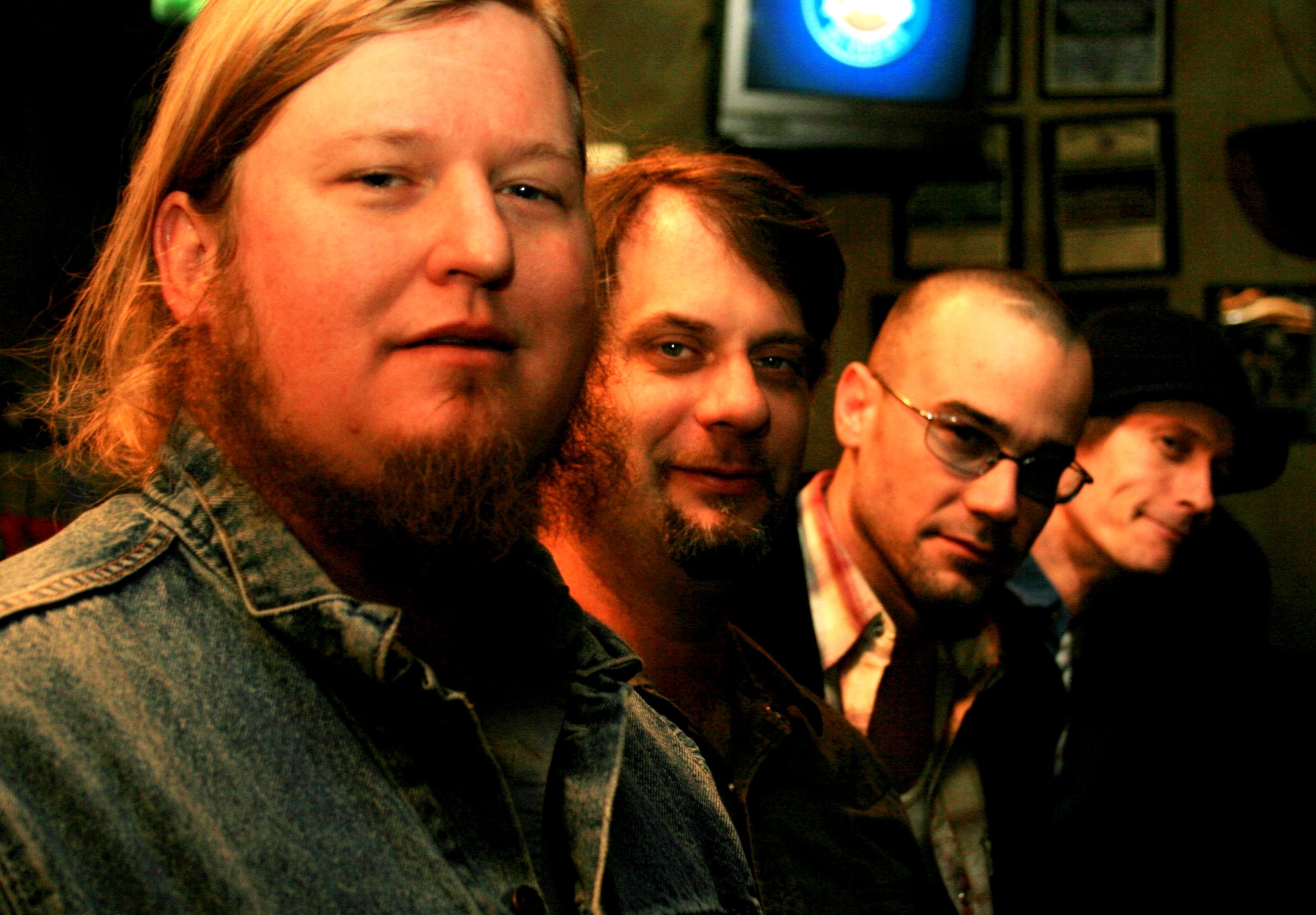 Realign Your Mind is a genre adventure of an album... I approached each of these songs as its own little world and recorded them at my Studio here in Durham, North Carolina. I fleshed many of them out with help from some very talented, sympathetic musicians who I am lucky to have as friends. Realign Your Mind is more of a studio effort than my last release Trunk Songs, which was basically culled from three live recording sessions. If nothing else, I'm honest in my songwriting. Many of the songs on Realign Your Mind deal with the unraveling and aftermath of a long relationship. Facing that proverbial dark night of the soul is good fodder for songwriting, I guess. I do realize you're only hearing my side of the story... I sure ain't perfect. Anyone who knows me well would tell you that. The requisite backstory: this is my second solo album. It's the umpteenth in a long line of releases fronting bands Dillon Fence and HOBEX. Many of these albums were released through labels like Mammoth, Atlantic, London, Tone Cool, and Artemis; others, including Realign Your Mind, are available through my own indie imprint, Phrex. I've played thousands of shows in the US, Canada and Europe over a 20 year career. You could consider this my third act as a performer and recording artist. Take that, F. Scott Fitzgerald!