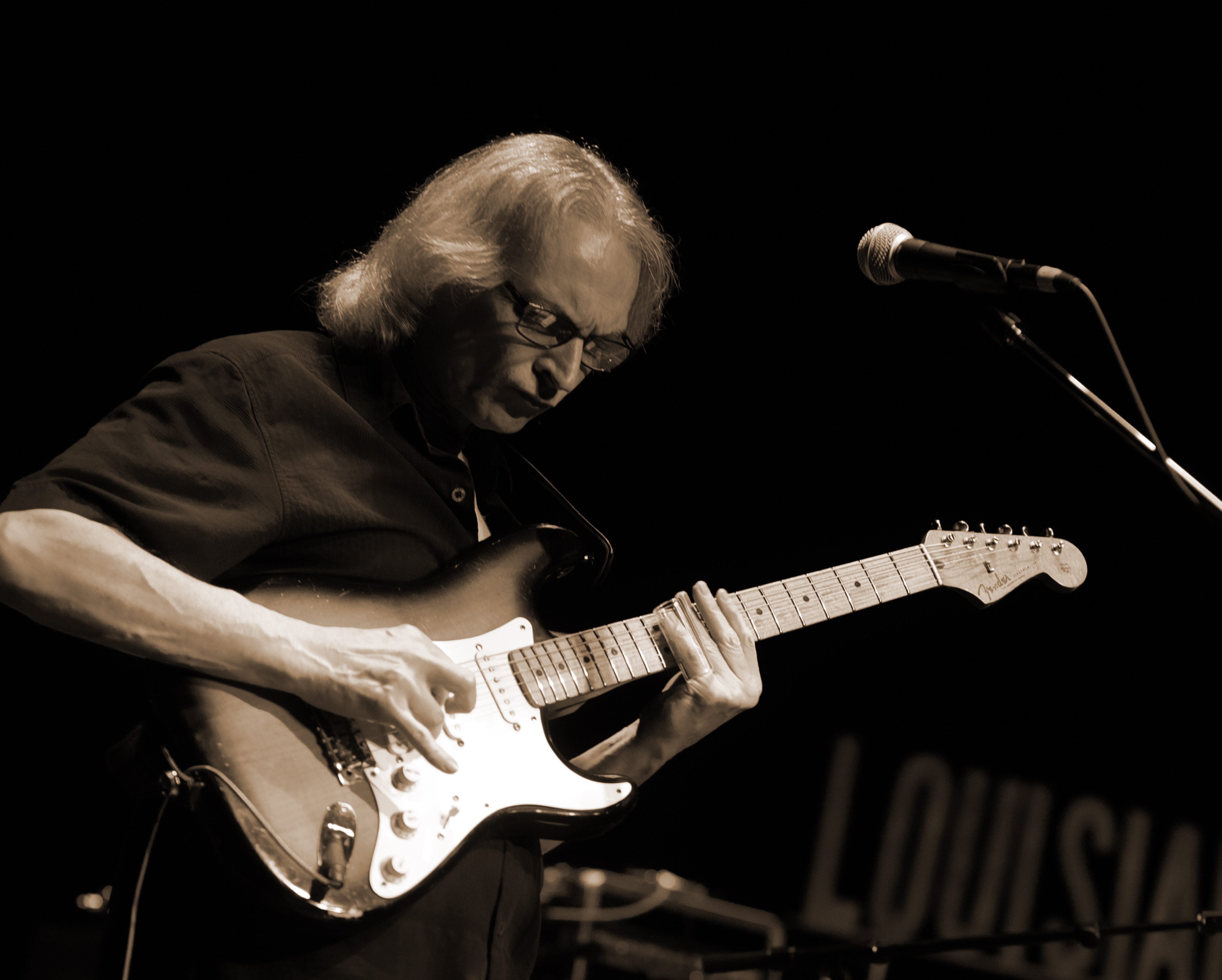 The Louisiana slide guitar icon Sonny Landreth will be releasing his new studio album 'Blacktop Run' on February 21st via Provogue Mascot Label Group. 'Blacktop Run' follows his previous Grammy nominated album 'Recorded Live In Lafayette' (2017) and his back to back Blues Music Awards for Best Guitarist and Best Blues Album for 'Bound by the Blues' (2015).

His groundbreaking work has long mixed familiarity with experimentation, and his latest ten song collection stretches from hard edged electric instrumentals to wistful acoustic ballads. The project's range is the fruit of a renewed collaboration. Producer RS Field who helmed Landreth's trio of breakout albums joined the six stringer and co producer Tony Daigle to finish the record.

'His brilliance and creative energy recharged us,' Landreth said of reuniting with Field. Most of the tracks were recorded live at famed Dockside Studios on the Vermilion River south of Lafayette, LA. 'We came up with new and better ideas, and that's what you want,' he added. It couldn't have gone better.'

After two Grammy nominations, multiple appearances at Clapton's Crossroads Guitar Festival and wide ranging acclaim from fellow players and fans worldwide, Landreth is looking forward to playing the new material live. 'It's all about telling the story,' Landreth says, 'and as long as I can find my way up that path, I'm all in.' As the songwriter's narrator sings in the title number of Blacktop Run, 'A new day is dawning and I have never felt so alive.'