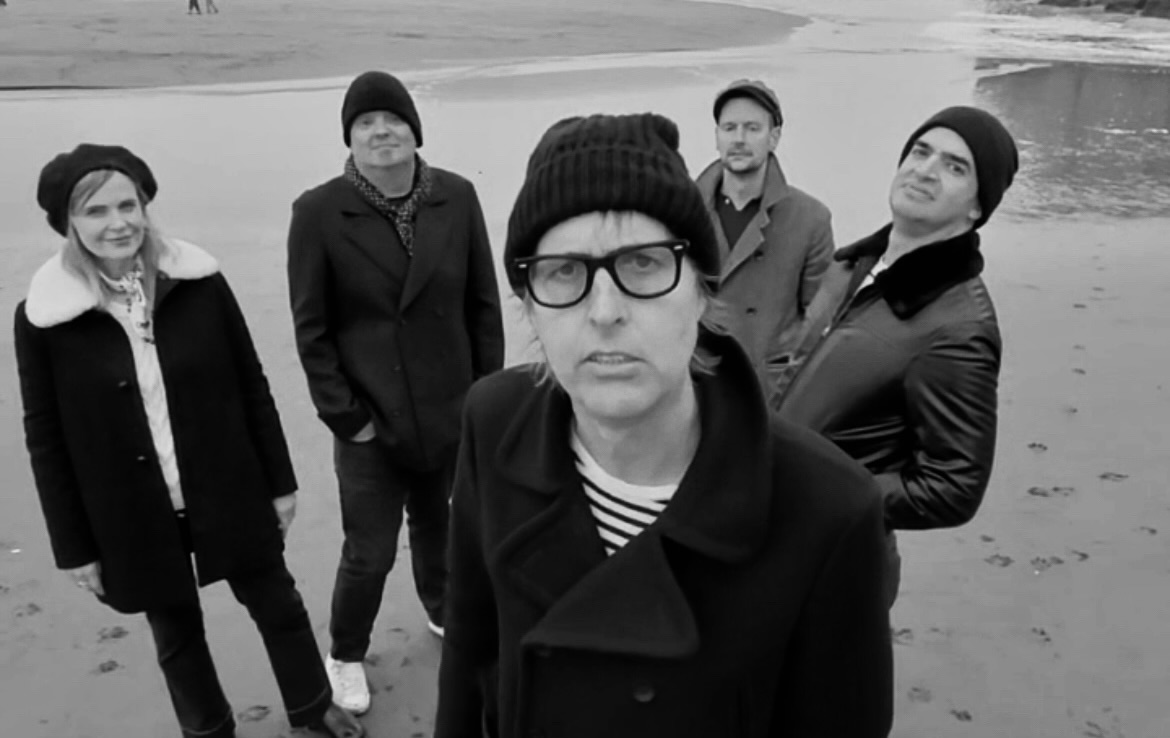 Chuck Prophet will release The Land That Time Forgot, his new album out on Yep Roc Records. Most of the record's dozen songs were co written by Prophet and klipschutz, his longtime collaborator. Together, they recall the melancholy wonder of their native Bay Area, a land that, to the acclaimed songwriters, represents the hope and despair that makes rock 'n'roll so timeless, even if it's now full of robots with ironic haircuts. It's a darker, more present take on Americana and all its beautiful losers.

Priced out of his home turf, Prophet recorded the album with producer Kenny Siegal (Langhorne Slim, Amanda Palmer, The New Pornographers) on the New York Vermont border, where he could look upon his hometown with fresh distance. With a new drive and new hooks, he orients himself around an array of locations real and imagined including SF's Tenderloin District, an English roundabout, and Nixonland while hanging out with a love struck mirror and the ghosts of Johnny Thunders, Willie Wonka, and John the Baptist, and contemplating the train that carried Abraham Lincoln home for the final time. It's everything you'd expect from a Chuck Prophet record and more.