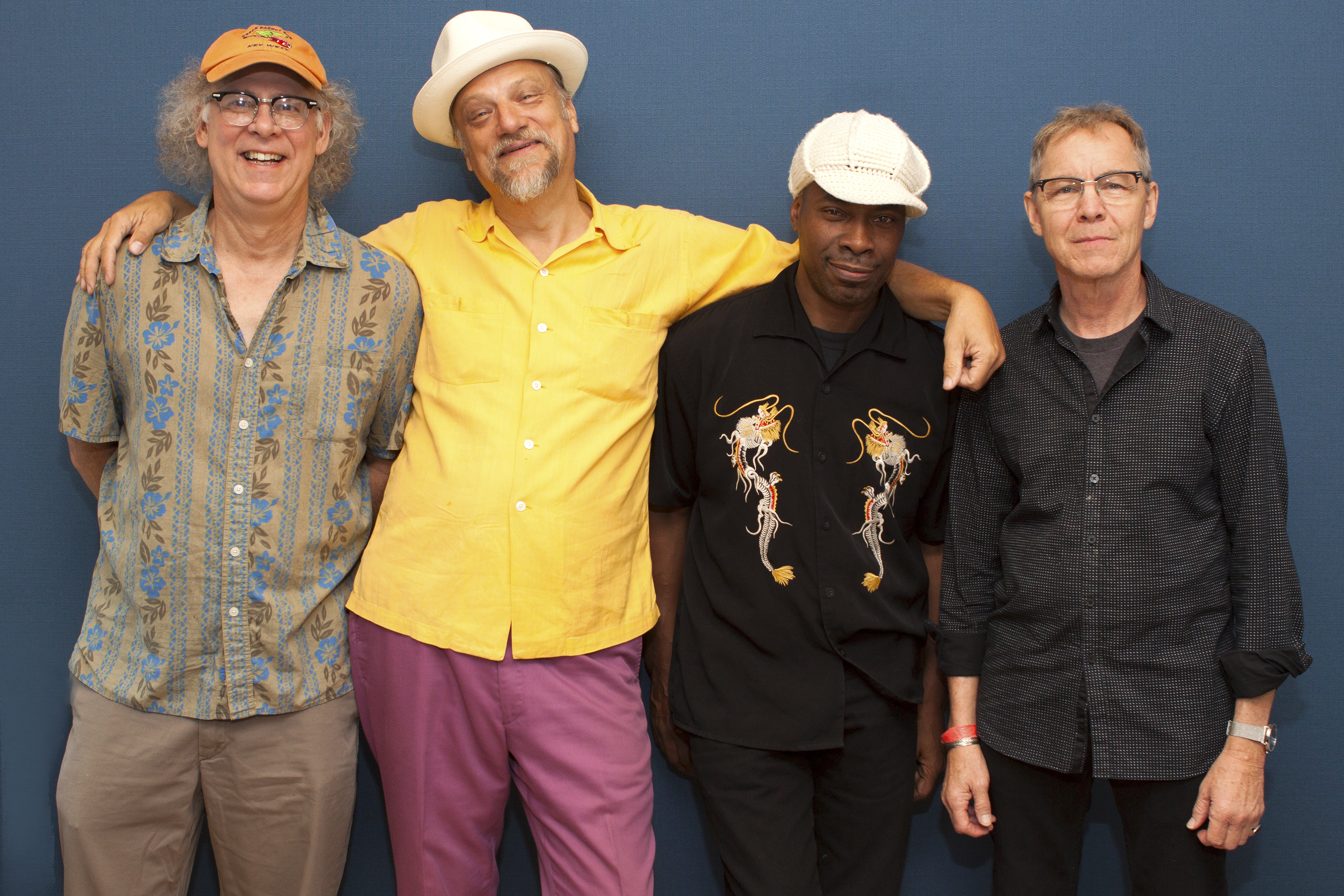 Paul Cebar Tomorrow Sound bring forth a funky, lyrically charged racket that is explosive, yet intimate.

Taking cues from the dance bands of western Louisiana (and his native Midwest,), the streets (and 45's) of New Orleans, touring African and Caribbean combos and the soul, funk & blues of his youth, Paul Cebar is a masterful synthesist of rhythmic culture. His time spent in his second home of New Orleans, as a musicologist in Florida, and as a journeyman wanderer in Cuba, is reflected in his musical worldview.

At the core is gifted songwriting, and the company Paul keeps bears it out. Bonnie Raitt, Nick Lowe, Chris Smither, John Hiatt and Cesar Rosas are among his friends and admirers.

Tomorrow Sound are an elite crew. Drummer Reggie Bordeaux, New Orleans native percussionist Mac Perkins, and bassist Mike Fredrickson, throw down some of the best dance grooves in the business.Multi instrumentalist Bob Jennings adds the luxury of implying a much larger ensemble with his multi hued contributions on keys and reeds.

Paul Cebar Tomorrow Sound's latest album, 'Fine Rude Thing' is out now. The songs, Baby Shake and 'You Owe it to Me' feature Cebar's unique mixture of R&B, Caribbean and New Orleans style.