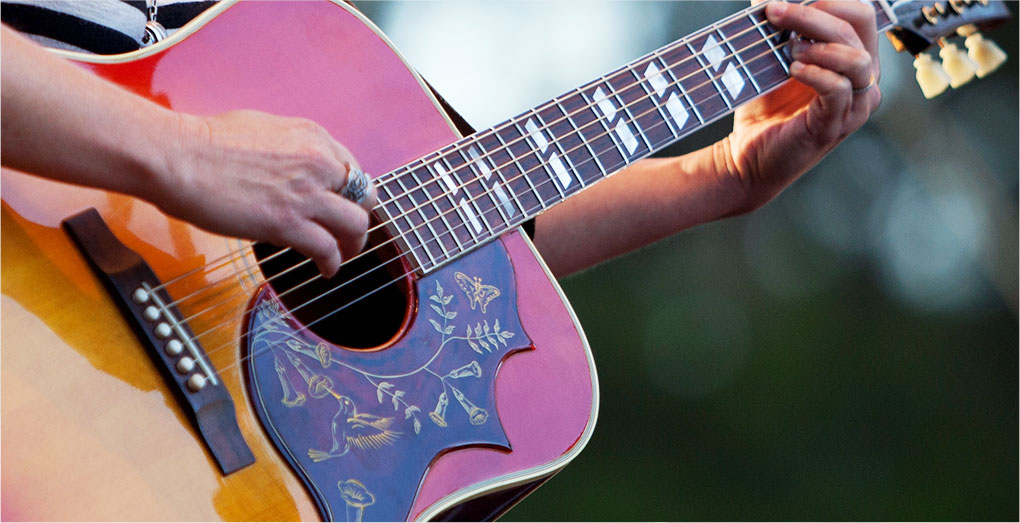 Mongrel Music is a locally owned and operated booking agency representing artists exclusively for North America and some internationally. We proudly represent singers, songwriters, bands and combos of diverse musical sorts, of the highest caliber.

The company was founded in San Francisco in 1992. Our headquarters are now in San Anselmo, CA., where Star Wars was first screened and Yoda has a statue in the center of town.

Brad Madison books East of the Mississippi, Australia, and Japan.

Chris Faville books West of the Mississippi, Canada and Europe.